An ode on Paris, the city not only for lovers

Every quarter of this charming city would merit its own bulletin, each oozing a unique charm and individual traits. There are the opulent boulevards around the Champs-Elysées and the Opera, the elegant townhouses in the Marais, the easy-going bustle of the Quartier Latin or the intellectual Saint-Germain-des-Prés neighbourhood. There is the artsy ‘Paris mountain’ Montmartre, where droves of artists and performers try to interest even more tourists in their work. And there is, of course, the Ile de la Cité with magnificent Notre Dame. The façade stands firm, the cathedral remains France’s centre, even though visitors cannot enter the cathedral for a couple of years due to the restoration.

The French capital on the Seine has so many facets worth exploring, so many monuments, museums, churches and cafés worth visiting, so many stories worth listening to. Edith Piaf sang the city’s praise: “Paris, it was joy, Paris, it was also sweetness, it was our tenderness.” Ella Fitzgerald affirmed: “I love Paris every moment, every moment of the year.” Spending a couple of days in Paris might have you share these sentiments. A total of 15 NephroCare clinics located in the large region around Paris will help you with this endeavour. They represent 15 opportunities to settle your dialysis treatments and use the rest of your holiday time to discover the treasures in and out of the city. 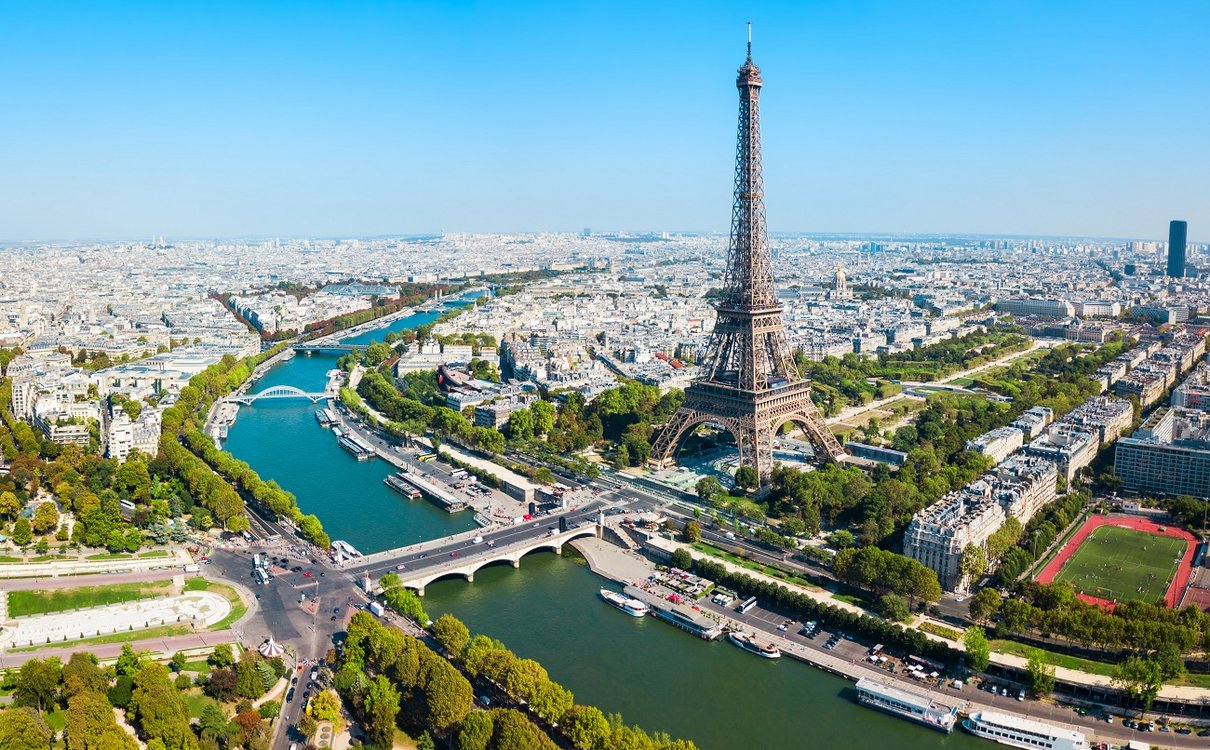 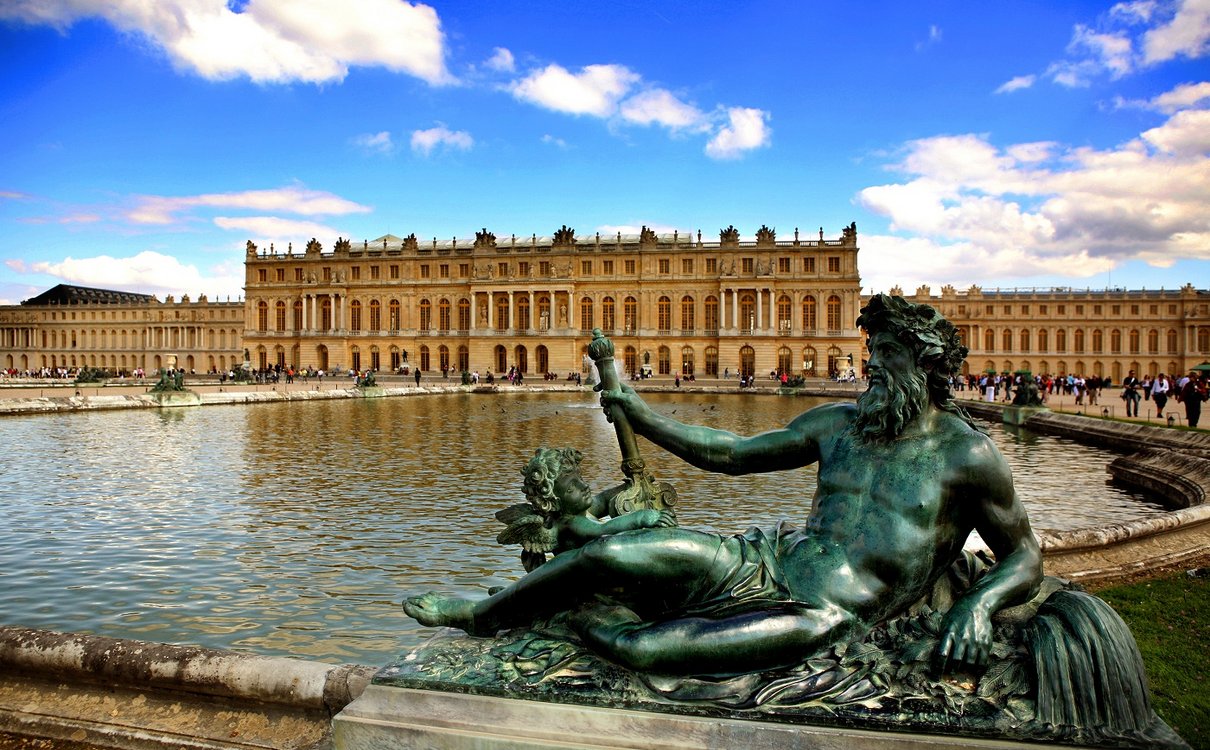 “Aux Champs-Elysées,” the popular French song, perfectly conveys the city’s cheerful atmosphere. Knowing the music, you can hardly stop humming it under your breath while sauntering along the Paris streets and avenues. On the Champs-Elysées, you are already in the middle of this wonderful city. The grand boulevard leads in a straight line from the Arc de Triomphe to the Jardin des Tuileries. Passing through the park, you come by the Louvre, reach the fashionable Marais quarter, where a slight detour to the Place des Vosges is indicated. On your way, you will recognize the two distinctive towers of Notre Dame to your right. To your left you might see the unmistakable silhouette of the basilica Sacré Cœur. It resides on Montmartre, Paris’ highest hill. You can either continue your walk towards the Place de la Bastille or turn around to stroll right back on the Seine’s opposite bank. Every section is full of enticing places, interesting things, beautiful people. Any of the mentioned sights is worth a journey to Paris. Go wherever you’re drawn to. Above all, take some time to simply drift and soak in the atmosphere.

Did you miss the Eiffel Tower on this promenade? The famous Paris trademark needs an excursion of its own. Thanks to its height of 324 metres, the wrought-iron lattice tower can be seen from many places in the city, though. Visitors soon come to consider it as a familiar anchoring point that shapes the Paris silhouette. What would Gustave Eiffel say about his monument if he knew it has so quickly become a national icon? When he constructed it for the 1889 World’s Fair, he had to defend it against prominent critics. The view from the top is an absolute must for visitors – inspiring by day, breathtaking at night with its sparkling cascade of lights.

A selfie with Mona Lisa?

Paris hosts a wide variety of museums with different focal points and interesting, enormously disparate architecture. One could almost forget that the Louvre accomodates the world’s greatest art collection: Many people merely go inside to take a gander at the Mona Lisa, have a selfie with her and head off to other attractions. Well, she smiles even at visitors in a hurry. The building itself has undergone many changes over the centuries. In recent years, the most talked about was the Louvre Pyramid and its underground lobby, completed in 1989.

A former railway station turned museum is the Musée d’Orsay, exhibiting the world’s most extensive impressionist collection. If you are more into sculptures, the Musée Rodin might be to your liking. Meet the Thinker, one of Rodin’s most famous statues, and enjoy the marvellous sculpture garden around the house. Centre Pompidou has a rather unusual architecture for a museum, featuring a large moving staircase at its front.

Two famous though vastly different men erected their castles and a world of their own outside of Paris. In the 17th century, Louis XIV built the Palace of Versailles as his principal royal residence. Streams of visitors come to see the opulent apartments and the resplendent Hall of Mirrors every day. Plan some time for the stunning and extensive gardens, though. In the summer months, water games with fountain ballet and music at various spots in the park are a popular attraction. Just sit, listen and enjoy the shaped greens around you.

Walt Disney constructed Disneyland Paris as a castle-like entertainment resort with rides and attractions for many small princes and princesses. It opened its gates in 1992 and has since been visited by more than 320 million people from all over the world. 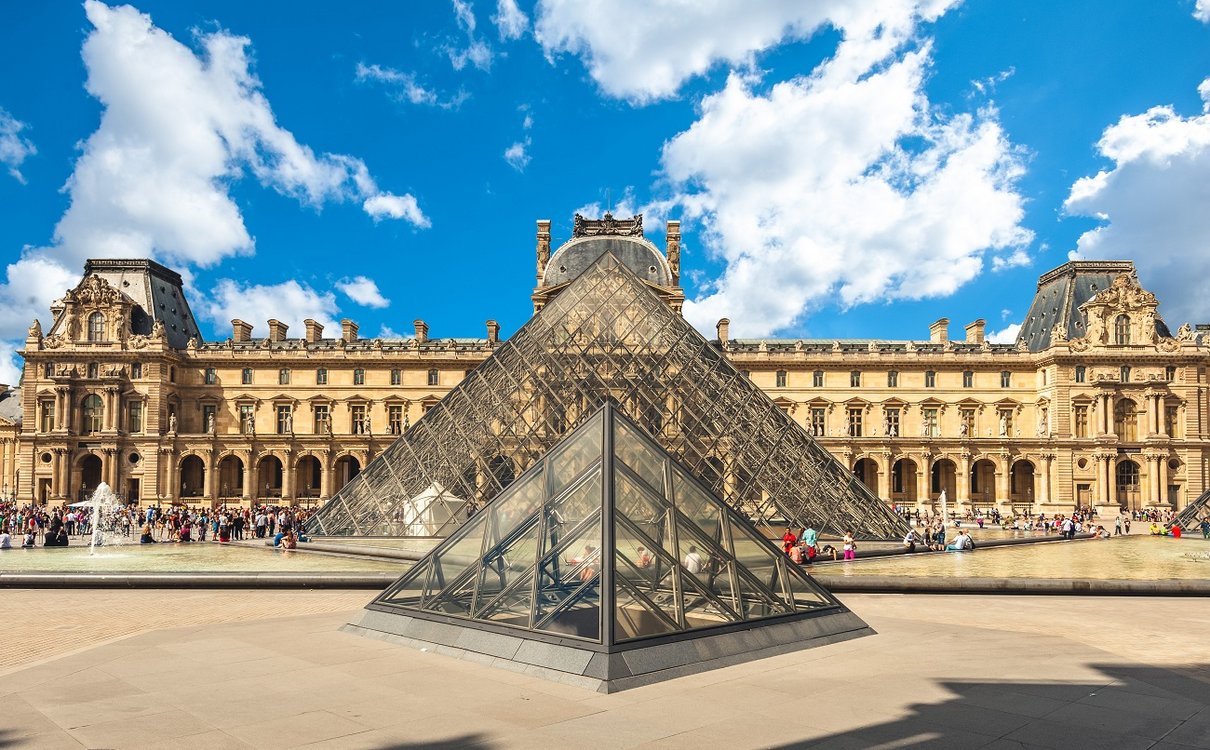 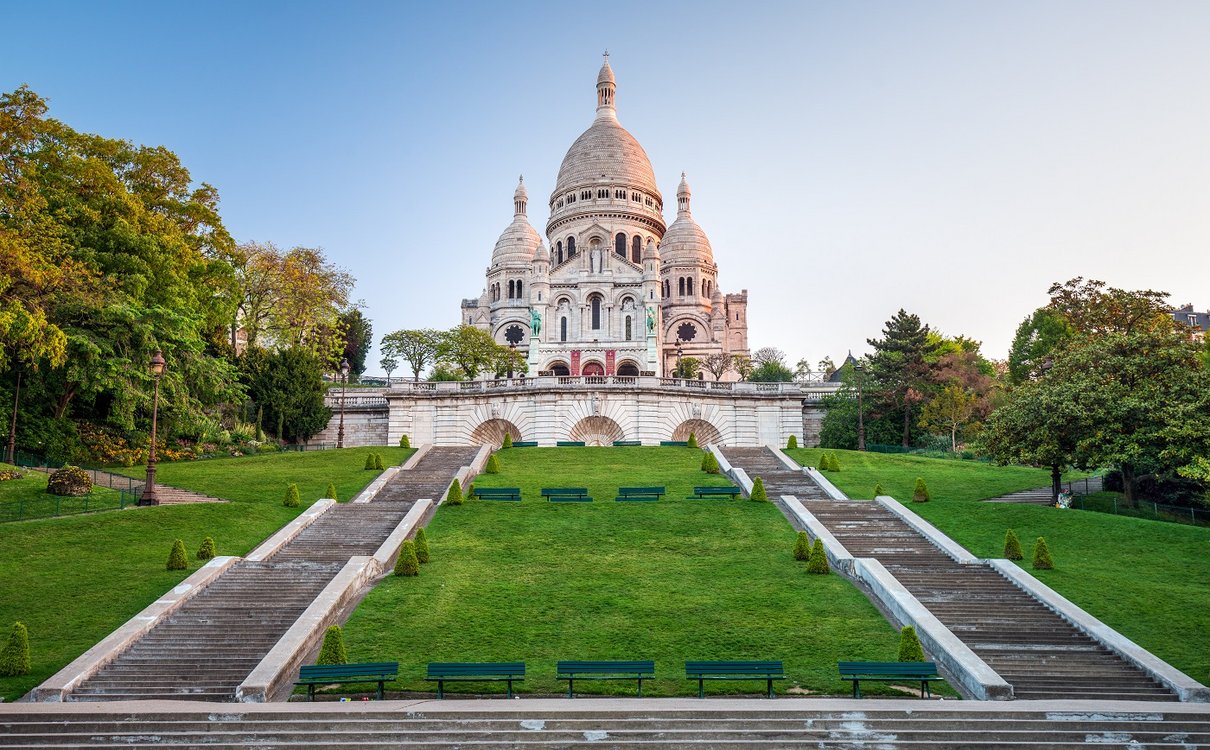 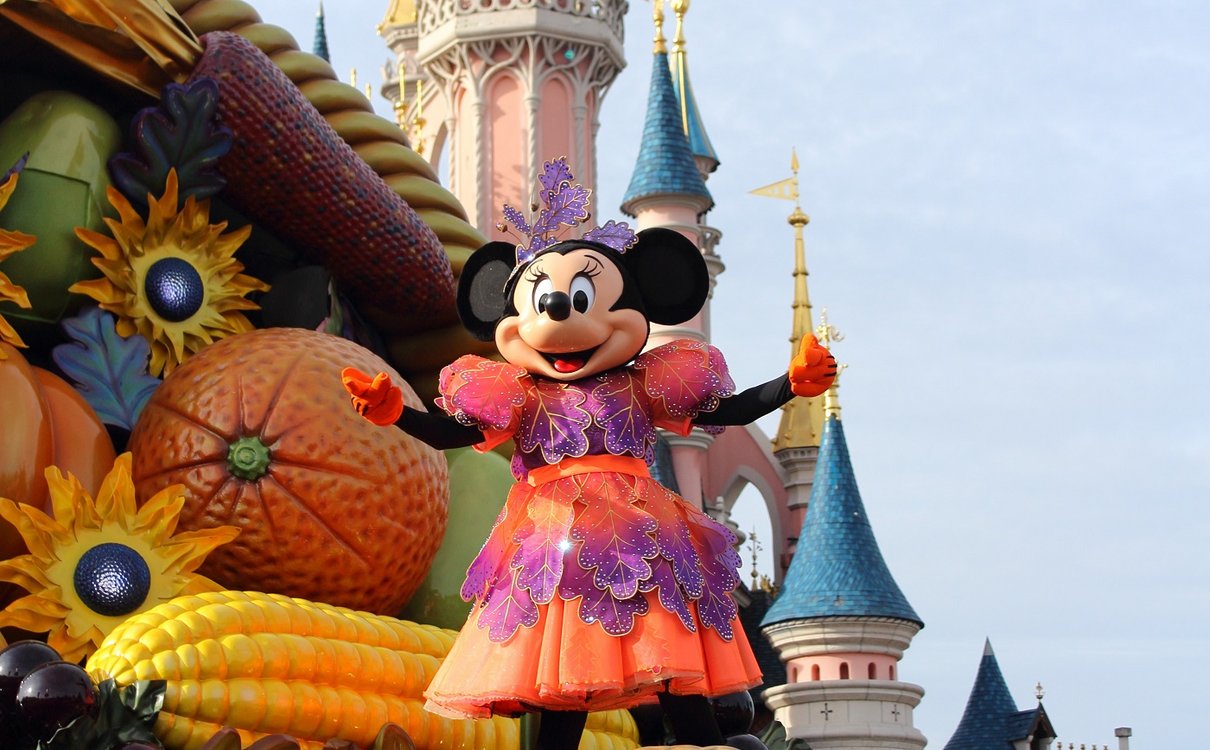 Your choice of lodgings depends very much on what you plan to do in Paris – and how you want to do it. The best way to discover Paris is on foot, making rooms in the Marais or Saint-Germain advisable. As the city is widely and easily accessible on the underground, the Metro, any other neighbourhood also works as a basecamp. Paris provides every type of accommodation you might wish for or can afford, from extravagant to middle class and budget hotels, boarding houses and hostels. Even if you plan to spend some time outside of the urban area, the 15 NephroCare clinics in the department make any choice of holiday feasible. 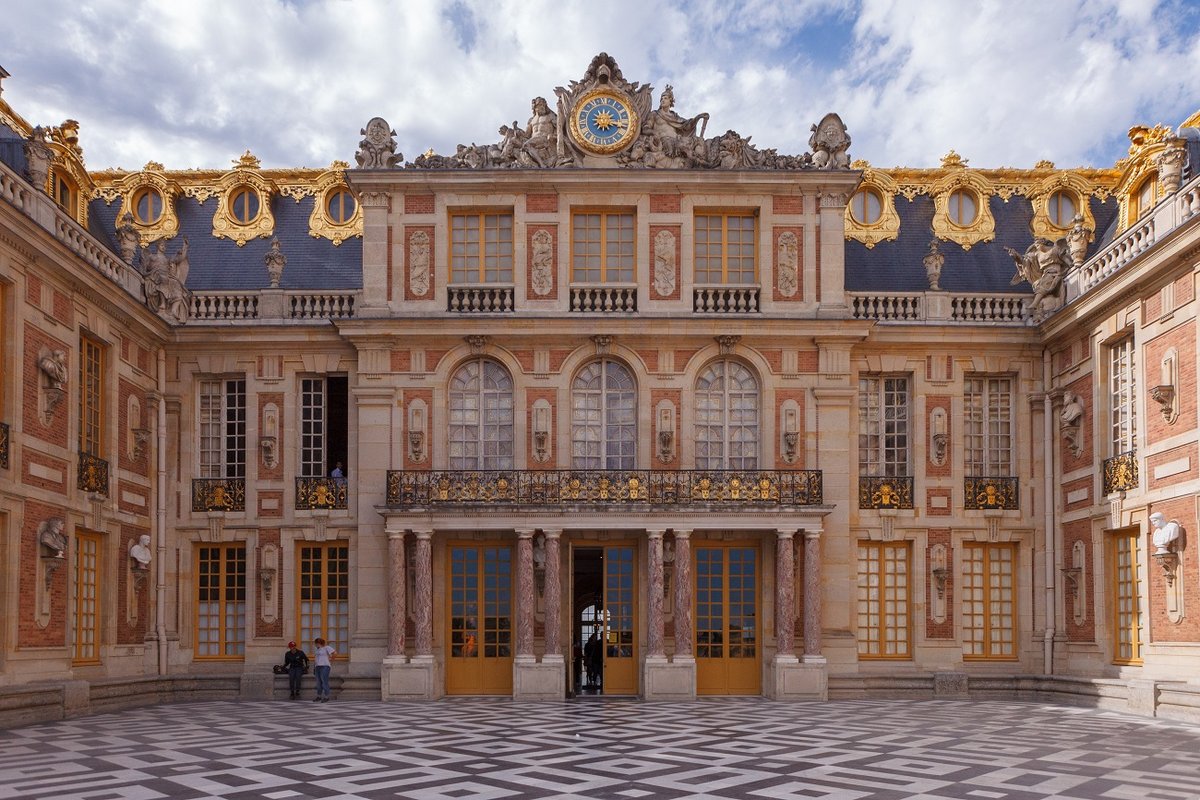 Celebrating life every day – and on Bastille Day

Classical concerts, opera, ballet, Paris provides it all. A ten-day festival called Jazz a la Villette takes place annually at the beginning of September. The literary scene anticipates the annual book fair, the Salon du Livre, at the end of March. If you want pomp and circumstance, visit Paris around the 14th July. Bastille Day, the French national holiday, celebrates the storming of the Bastille in 1789 with street parties and big fireworks.

While there is no typical French dish, French cuisine has earned its gourmet reputation by just being awesome as a whole. A traditional French meal usually means a menu comprising three or more courses. With life having become hectic, the French have it in the evening. They prefer something light at lunch, such as a salad or a so called ‘formule du jour’, a light dish with either a starter or a dessert.

French bakery products have conquered the world. Having your first bite of French baguette will make you realise two things. First, nothing compares to this airy, crusty bread (in terms of baked goods, that is). Second, no other country has managed to copy the unique taste and texture. All kinds of delicious French cheese accompany it to perfection. Take it on a picnic on a lawn or on a bench on the Seine bank. 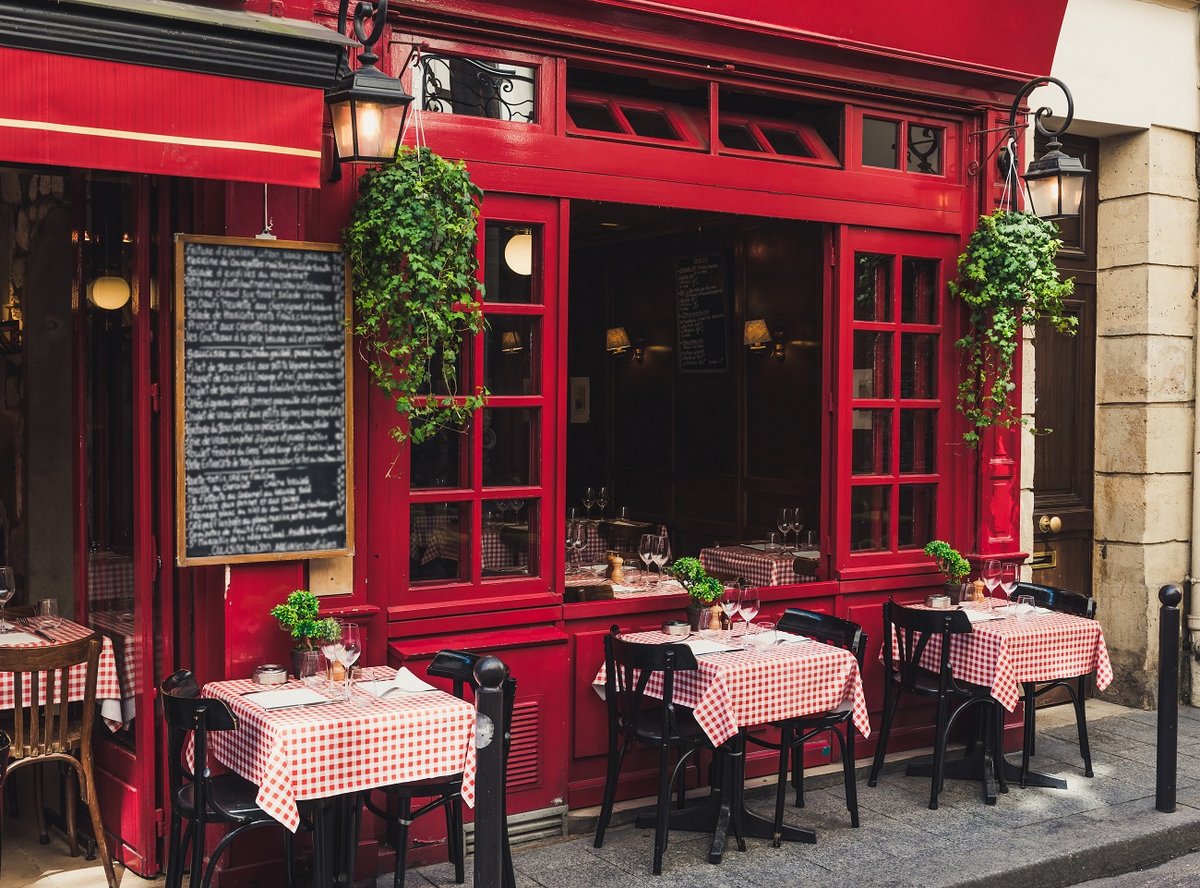